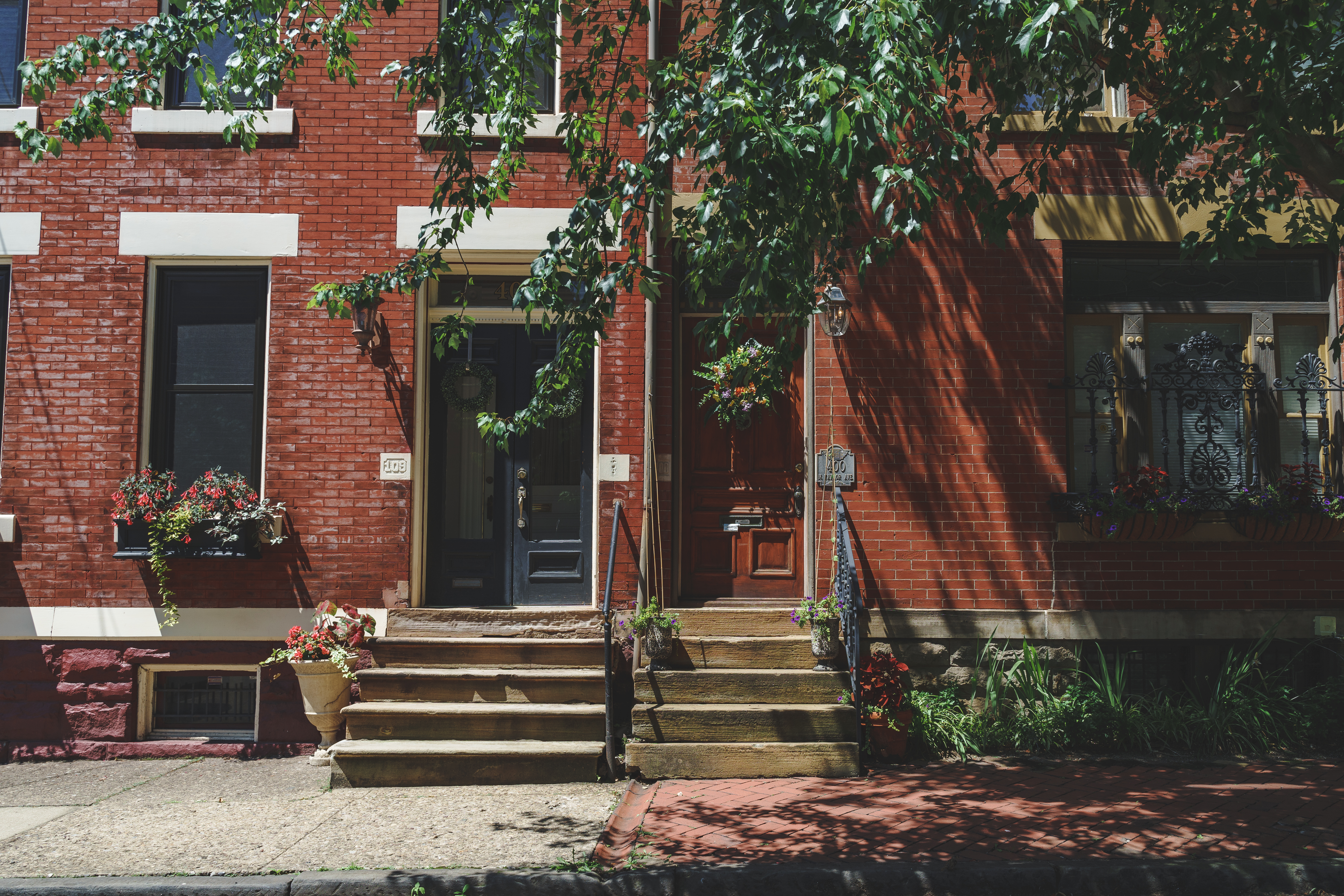 “Tradition is a set of solutions for which we have forgotten the problems. Throw away the solutions and you get the problem back. Sometimes the problem has mutated or disappeared. Often times it is still there as strong as it ever was.” -Donald Kingsbury

I moved from Coastal California back to Pittsburgh in 2017 because I was uncomfortable living in a system that felt over-optimized, fragile, and unsustainable. In the face of tradition, the coastal model was to have all of the parts of the system borrowing from the future to leverage toward growth. Living there felt like winning, never mind the precariousness of your household balance sheet and attachment to your high income. The people around you who were “winning more” and surely felt more comfortable got there by being more aggressive or earlier to the game. I never adapted to believe the problems of history and laws of nature were no longer relevant to the world in which we lived. While some mistake a reluctance to adopt “coastal strategies” as an inability to see or understand how the new world works, others recognize it as a conscious and thoughtful game plan, providing opportunity and safe harbor from shocks to a fragile system.

The new play book consists of optimizing for: scale at all costs at all times, cutting as much slack as possible, just in time logistics, direct to consumer, outsourcing, specializing, concentrating and embracing globalization. Traditional principles of carrying less debt so you could swing at fat pitches, diversifying your customer base, owning or controlling your supply chain, keeping reserve cash and inventory, maintaining the option to pivot and adapt, and focusing on solvency, unit economics, and profitability all contributed to the tropes of Pittsburghers being “too risk averse” to partake in the latest wave of wealth creation. The problem with the new play book arises when fragile systems are exposed by exogenous shocks. Why are exogenous shocks bound to happen? 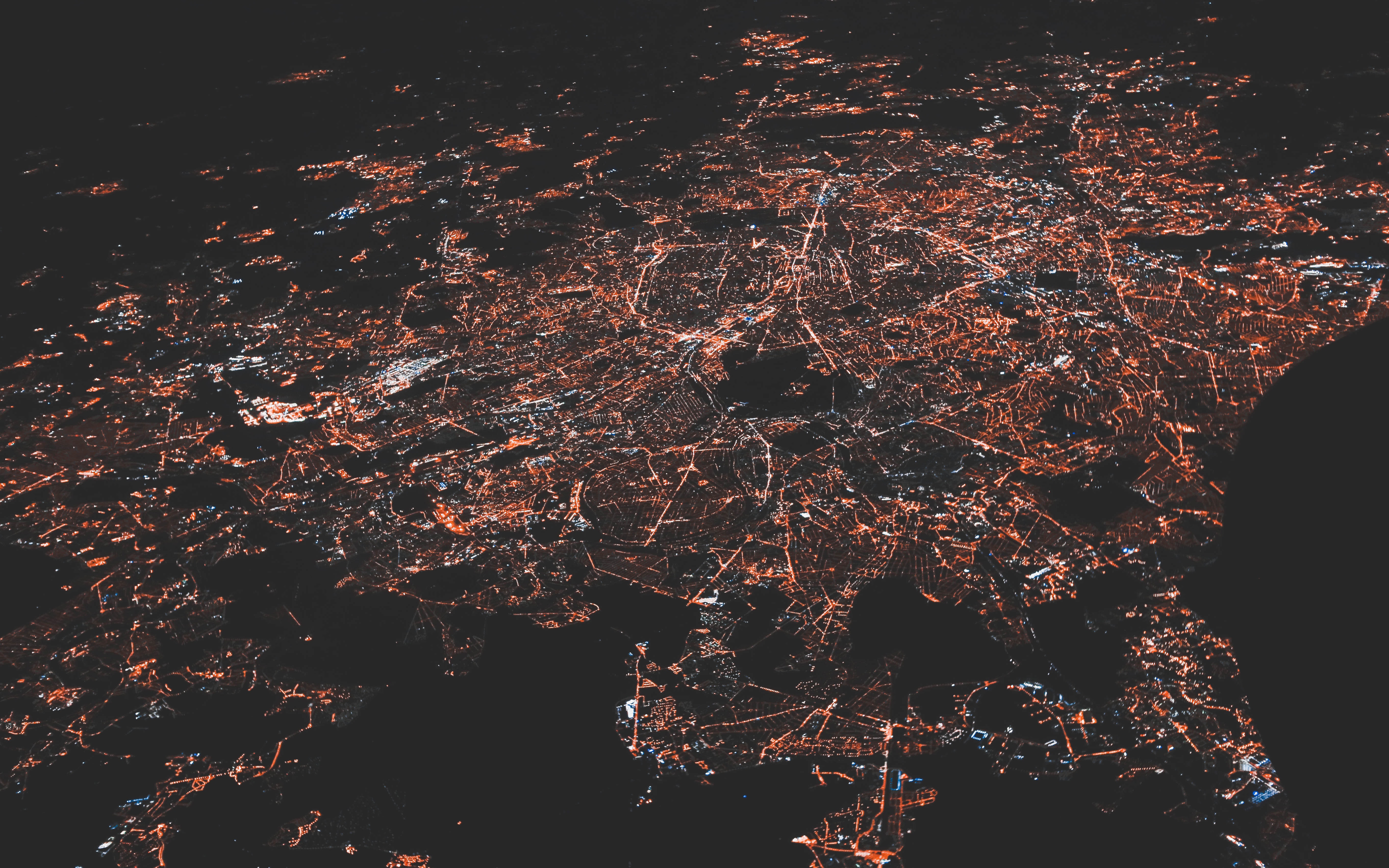 Seismic events like those we are currently experiencing are hard to stomach but they bring to light trends that are slow moving and harder to recognize. The hollowing out of middle America was difficult to comprehend because it was a long and slow walk; it was thought of as our weakness not the weakness of the system at large. Macro trends from the new play book, such as globalization, made it difficult for us to fight the trend of local businesses closing or being sold off. The current shock to real business and the real economy around the country is exposing the fragility of our over-optimized system. What was purportedly a hindrance to our growth under the coastal paradigm may be a tailwind for us moving forward. It could be our equalizer. What are we… What are our legacy businesses… what are our new entrepreneurs… going to do?

It is understandable, given the nature and magnitude of recent events, to instinctively recoil and take a wait and see stance. But this is precisely the time to double-down on our traditions. If in fact this recent shock is going to drive the United States to onshore more manufacturing and businesses core to our well-being… if in fact we want entrepreneurs to avoid the siren song of over-optimization… if in fact we want our local economy to be less susceptible to the fragile system at large… if in fact we recognize that a world without locally owned family businesses and restaurants is not a place we want to live… if in fact we want more young people to leave overcrowded and expensive coastal cities to live in all the new urban housing Pittsburgh has built over the last decade… we must not recoil and take a wait and see stance. We, as Pittsburghers, should rally around finding ways to take action to invest in the resilient, local businesses who have stayed true to their traditions and not sold out.

The false choice of growth or stability is being exposed and we must make it a priority to seek investments locally, in businesses and people who haven’t forgotten. They can serve to teach the next generation of business owners that it is possible to grow without sacrificing stability, it just takes more time. Though the pain of this shock is being felt by all, rest assured that there are those in Pittsburgh who, knowing that this too shall pass, will maintain a long-term, traditional focus. May that be the approach that shapes our future. Long live patient growth!

MORE FROM THE Point

Growth Over Stability is Dead! Long Live Patient Growth!
Andy Ellis
Though the pain of this shock is being felt by all, rest assured that there are those in Pittsburgh who, knowing that this too shall pass, will maintain a long-term, traditional focus. 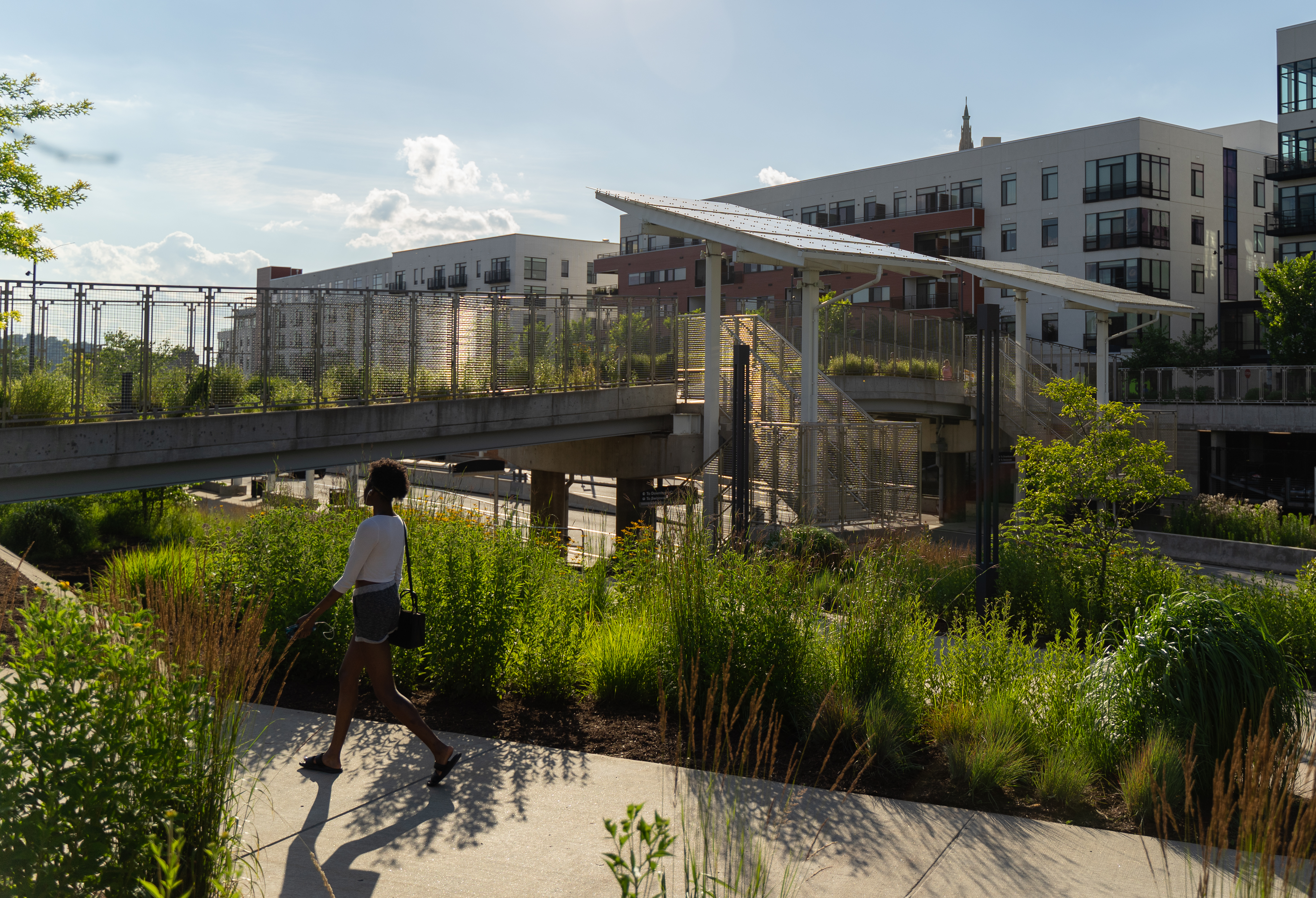 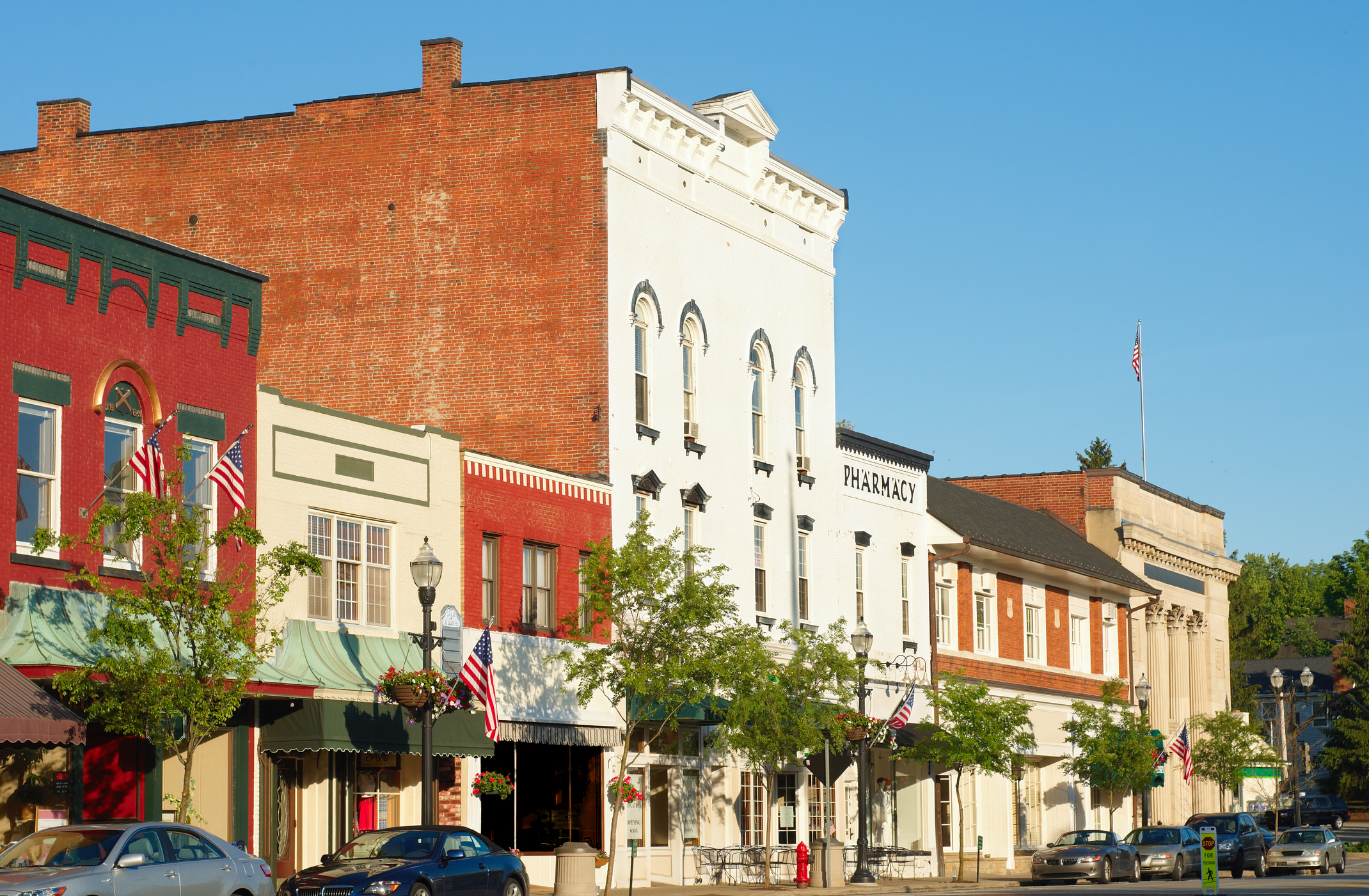