Self Interest Rightly Understood. Preferred Counterparty to All Stakeholders. Value Creation over Value Extraction. Fragmentation over Concentration. Long Term over Short Term. A focus on the Real Economy versus the Financial Economy.

Through these principles, Localize Capital positions regional stakeholders at the forefront of creating a self-sustaining economic movement that creates a blueprint for growth without needing to seek validation, capital, or resources from the coasts. 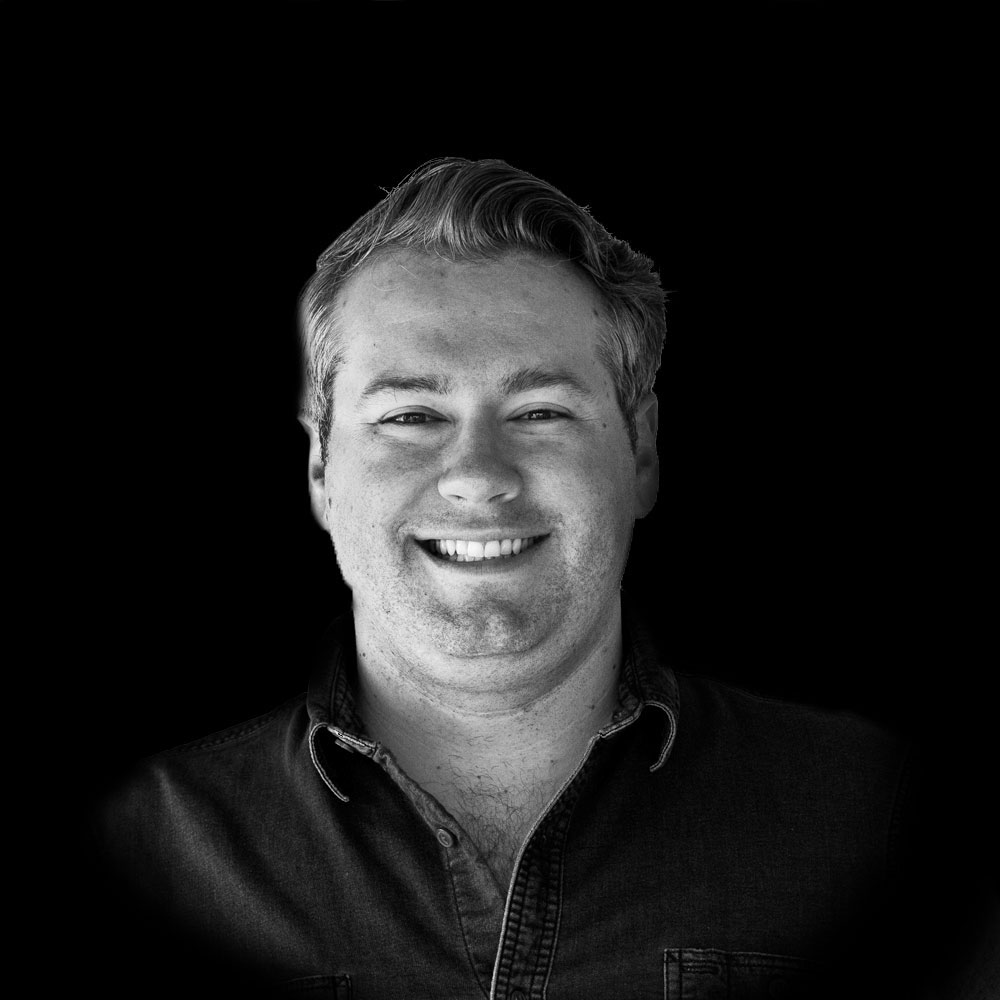 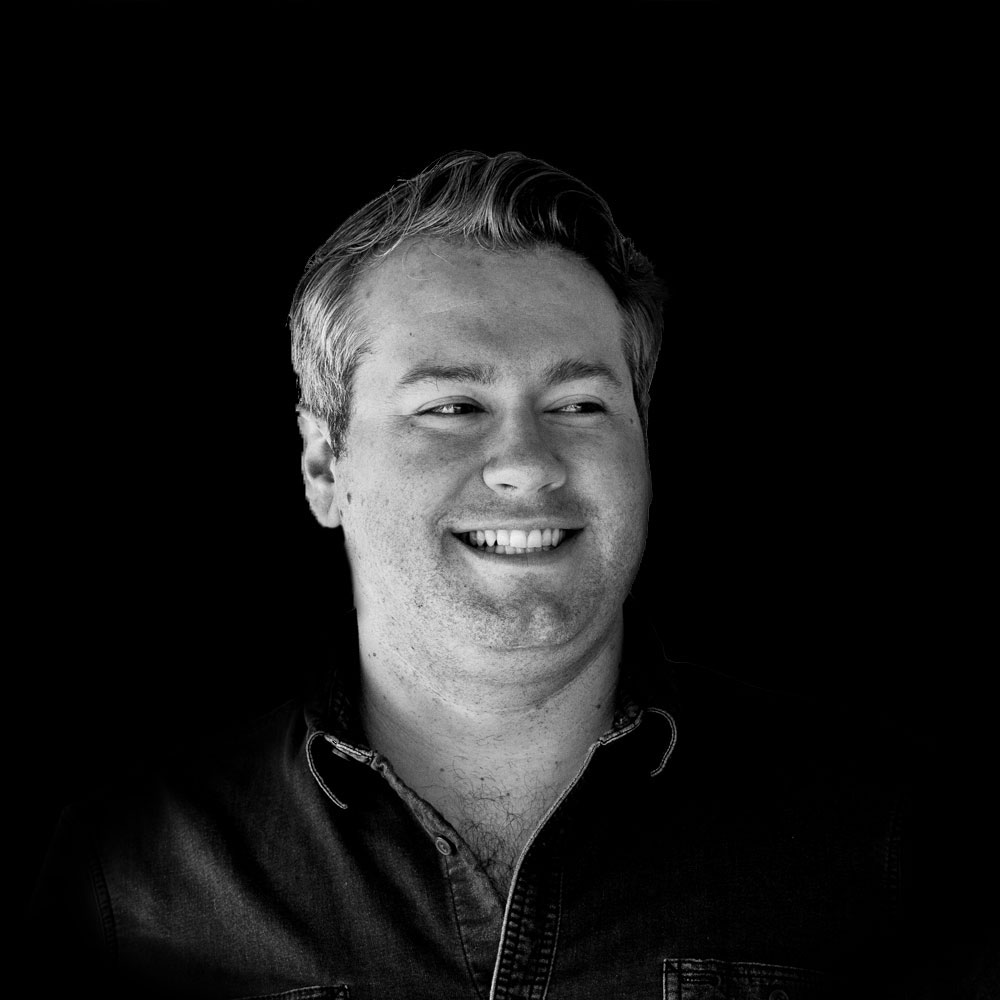 Andy has spent the last ten years obsessing over the economy and chasing a better understanding of how this complex adaptive system continues to evolve. Like many young people who started their careers during the Global Financial Crisis, it shaped his earliest working years. He found a great mentor in a portfolio manager who managed a portfolio that shorted stocks in order to provide a liquid investment vehicle that maintained a large net short position for people to hedge their equity exposure. Andy was impressed by his mentor’s analytical framework, ability to manage risk in a market that typically moved against his positions, and intellectual honesty and curiosity.

Knowing that he didn’t want to be a short seller, Andy struggled to find a way to apply the worldview that he learned from his mentor. While working in Southern California for a financial services firm that manages over $350 Billion in client assets, Andy became consumed with ideas around bringing stakeholders in regional economies together to serve their investment needs while bolstering investments that make economies more robust. Around the time of the 2016 political cycle, he distilled his idea down to a manageable investment structure that can bring people together around doing well by doing good. Andy believes that bringing people together around place-based investments that focus on stakeholder centric business models can shine a light on democratic capitalism no matter their political affiliation.

Andy is happy to have boomeranged back to Pittsburgh with his wife and two children. He enjoys spending time with his family outside and is happy to report that children seem to be just as content splashing in a creek as they do the Pacific Ocean. 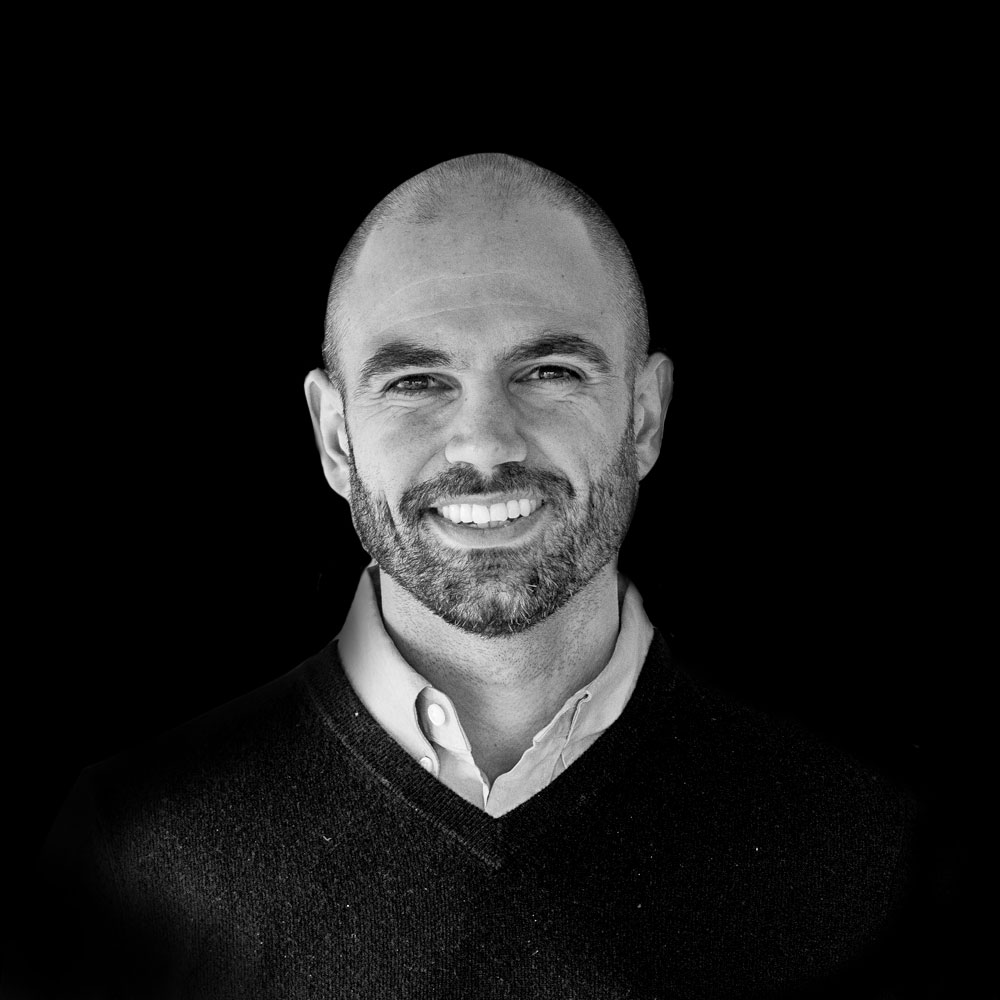 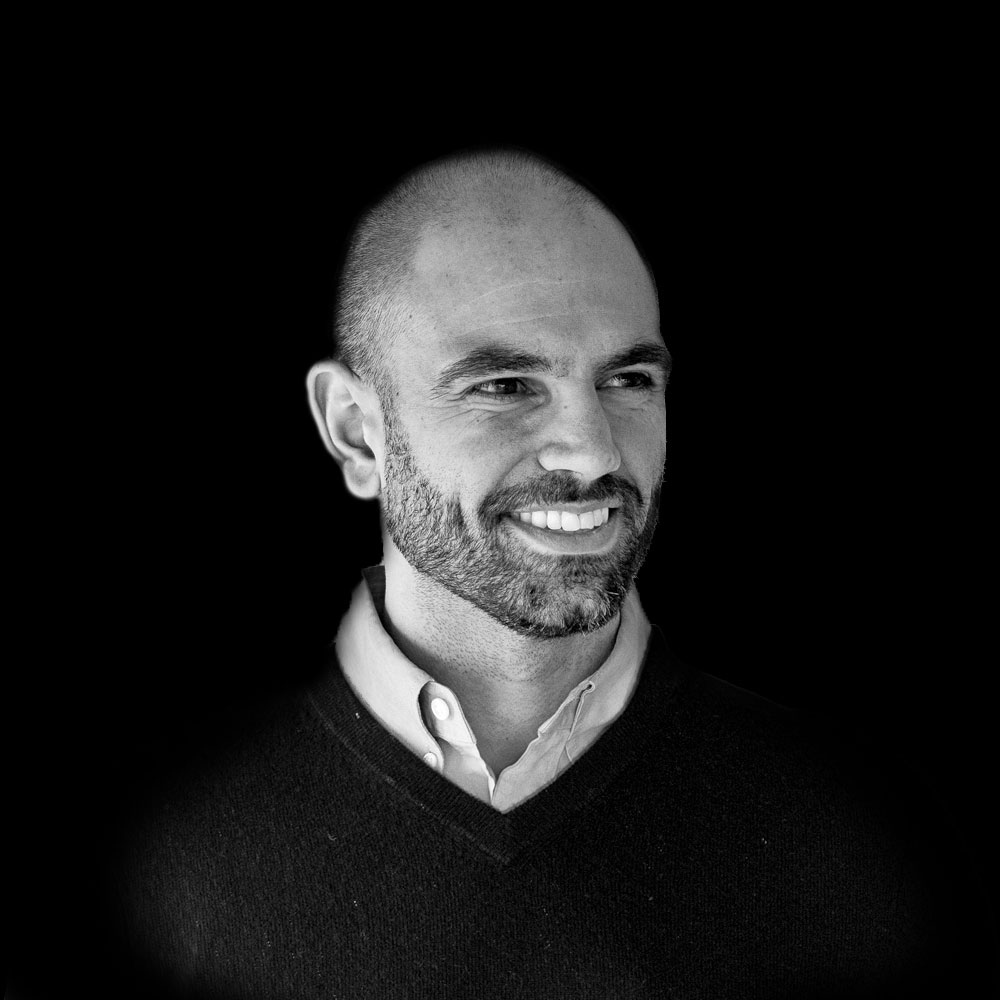 Though not much of a gambler, Bobby decided to roll the dice in 2006, returning to his home town of Pittsburgh.  Where in the recent past Pittsburgh had been labeled as a place you settled on to raise your family, he believed it was quickly becoming a destination chosen to pursue exciting opportunities.  After graduating from Pitt Law, Bobby entered private practice while concurrently building networks among his young professional peers in the city.  He was surprised and somewhat frustrated to find a lack of connective tissue along with a lack of support for the growing number of aspiring entrepreneurs.

Fast forward to 2018, Bobby addressed his frustration by founding Ascender, an incubator and coworking space, and Thrival Festival, an annual conference highlighting Pittsburgh's world class technology and cultural assets, taking an idea and building it into one of Pittsburgh’s cornerstone entrepreneurial support mechanisms.  Bobby and Andy met in 2018, forming a bond around their desire to support regional economic growth and the promising companies that are often overlooked for lack of a winner-take-all mentality.

Bobby views Localize as the natural progression along his journey to play a small part in the rise of Pittsburgh and cities like it.  He remains engaged with Ascender as a Board Member and is actively involved in a variety of economic development activities in Pittsburgh, including InnovatePGH and One America Works, as he firmly believes the city is positioned to thrive if it continues to focus on business and talent attraction and retention through accountable, measurable efforts.